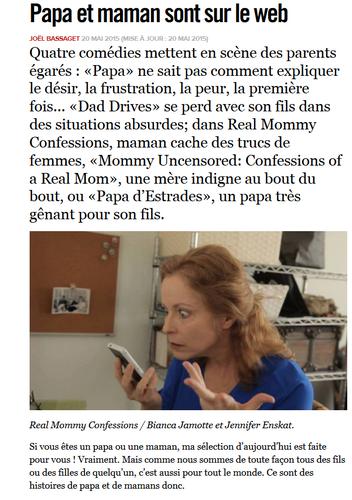 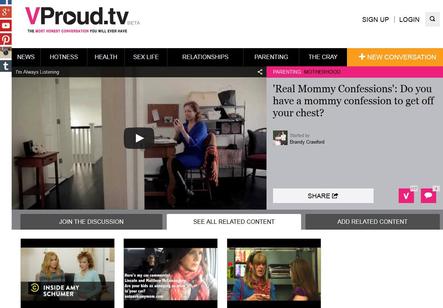 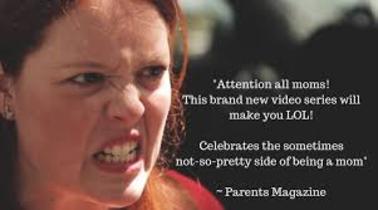 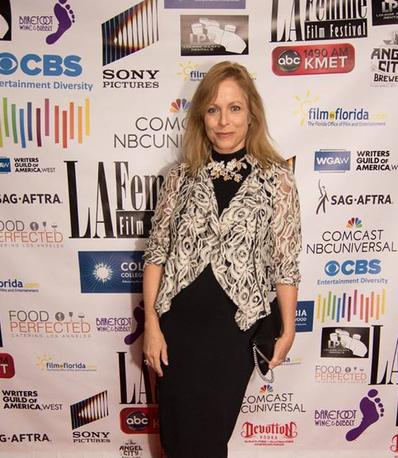 Jennifer Enskat is an Actor, Director and Award-Winning Editor and Filmmaker.  Beginning her career at the ripe age of four, Jen has worked for decades in film, TV, theatre, radio and television commercials from coast to coast and various countries around the world, working with directors such as Stephen Chbosky, Kevin Smith and Andy Goddard.  Having studied production as well as theatre at Northwestern University, Jen decided to turn to the production side in 2002, adding the roles of director, producer and editor to her resume, working in short film, documentaries, commercials and web series, winning awards for Female Filmmaker of the Year, Best Editor, several "Best of" awards for documentary film, horror/suspense film and comedy web series plus two nominations for Best Director, Filmmaker of the Year, and a Finalist for Accolade Global Competition's Humanitarian of the Year Award.